Camp: You Either Get It, or You Don't

Me writing about the Met Gala this year, was as inevitable as the Met Gala itself. Year after year, I’ve watched maybe five people absolutely kill the theme, and have others embrace sleek body gowns that have nothing to do with the theme at all.

This year, however, was different. This year’s theme was Camp, a style described in Susan Sontag’s famous essays, Notes on Camp. Camp is the extreme, the ostentatious, style that is so out of the ordinary. For those confused, here are some excerpts from Notes on Camp:

For those who are still confused, I'm sorry, I can't help you. Camp is something you either get, or you don't; and lucky for us. most celebrities that graced the red (well, pink) carpet last night got it.

Lady Gaga did something that (of course) no one else has attempted before: she pulled off FOUR outfits within a span of 15 minutes. With the help of designer Brandon Maxwell, the queen of Camp pulled off the most extravagant striptease yet. I’m curious as to which outfit was worn once inside the gala; considering she ended on the bedazzled underwear. 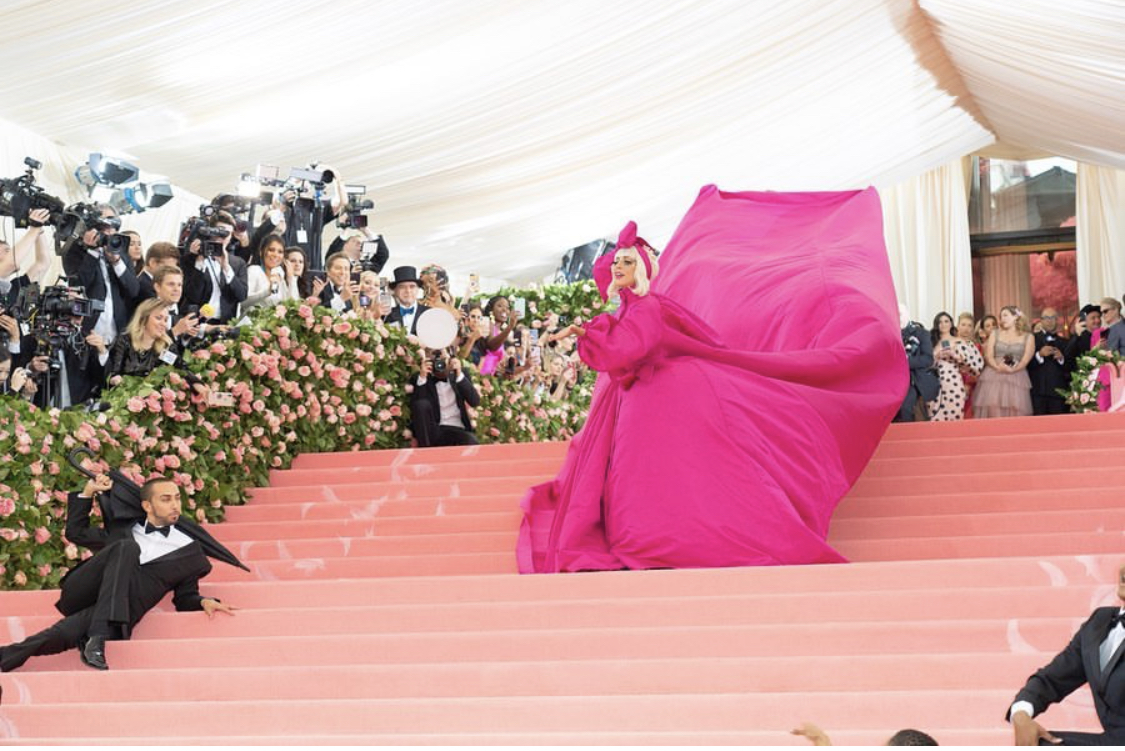 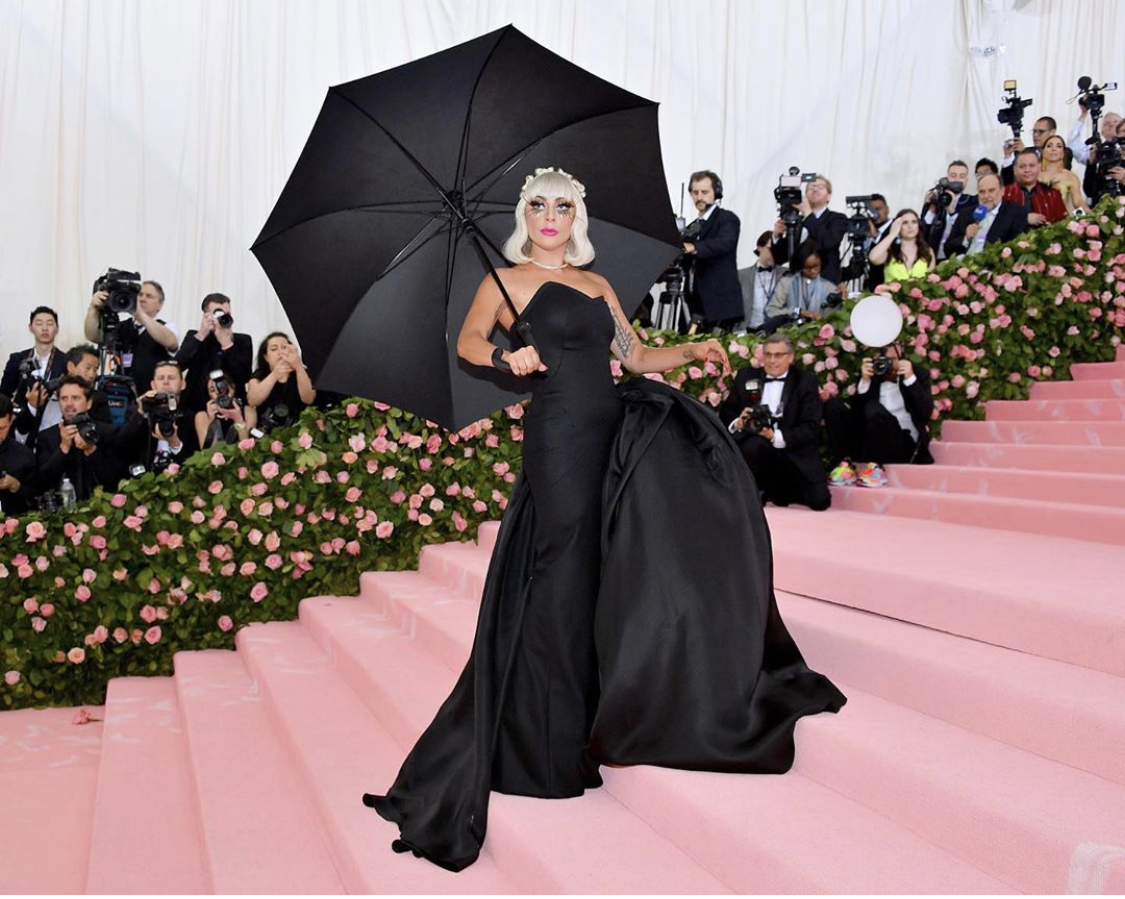 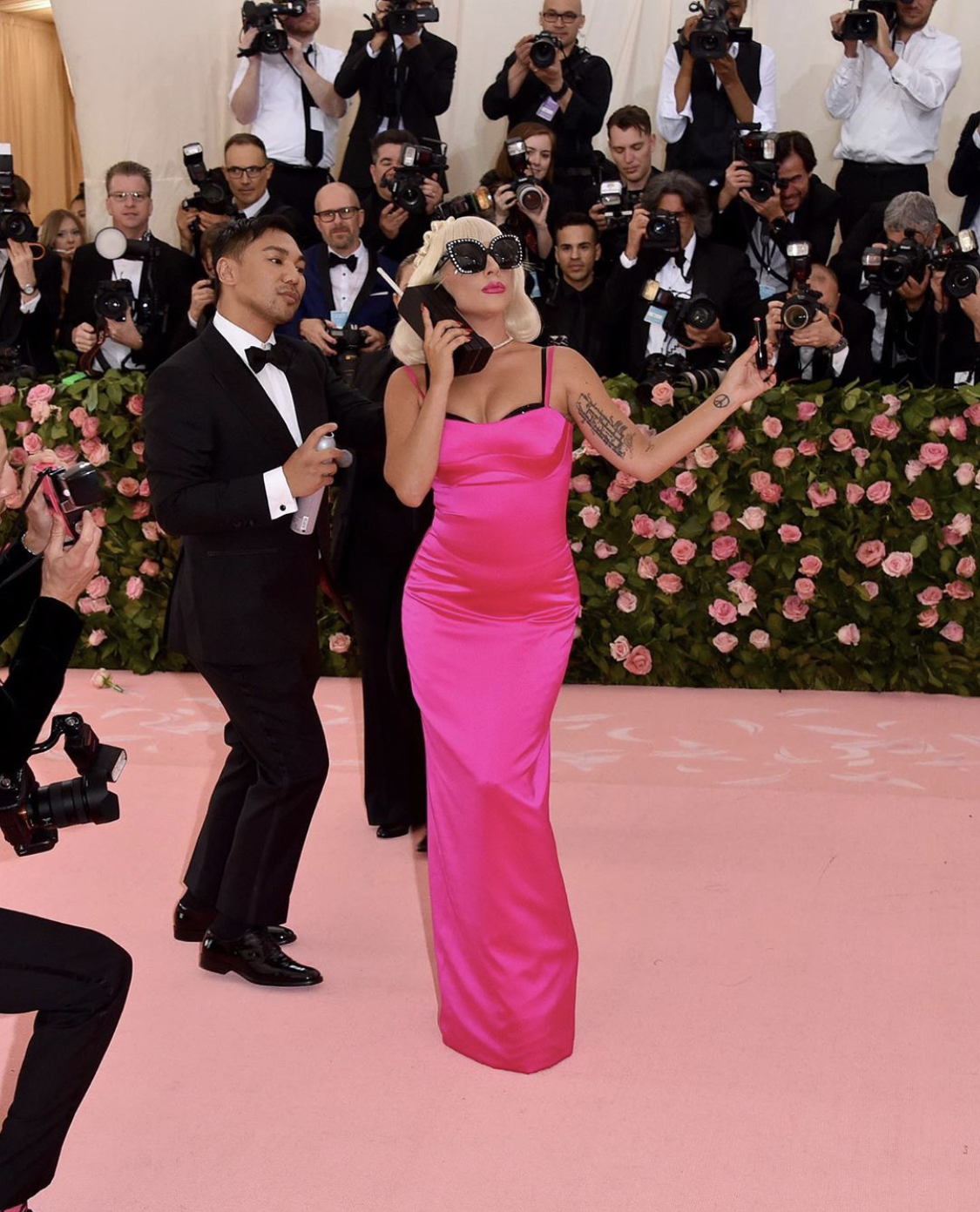 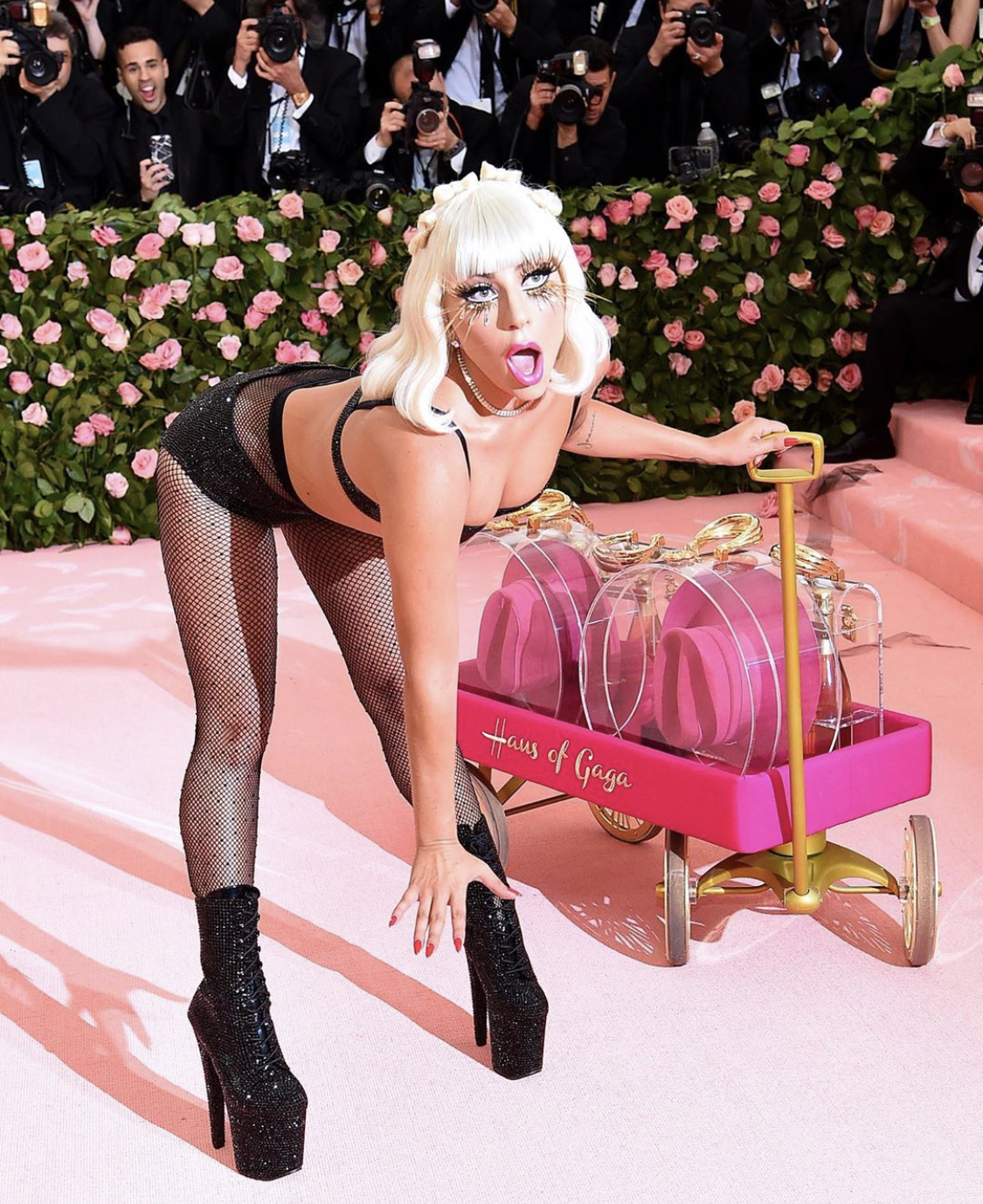 Making an entrance literally nobody could oversee, Billy Porter entered with 6 gold clad men carrying him on a literal pedestal. Ostentatious, wild, and beautiful, Billy Porter had us all catch our breaths. 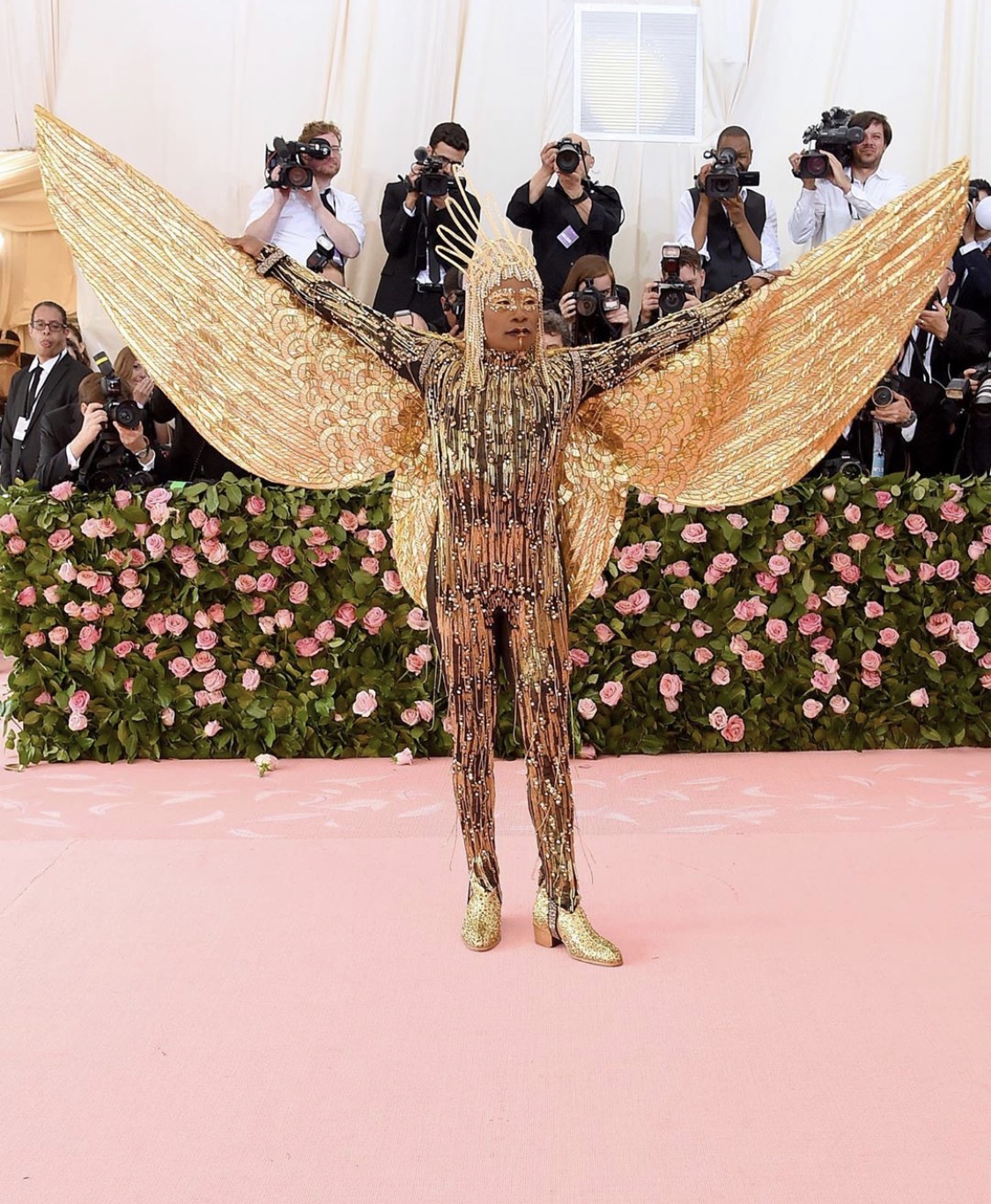 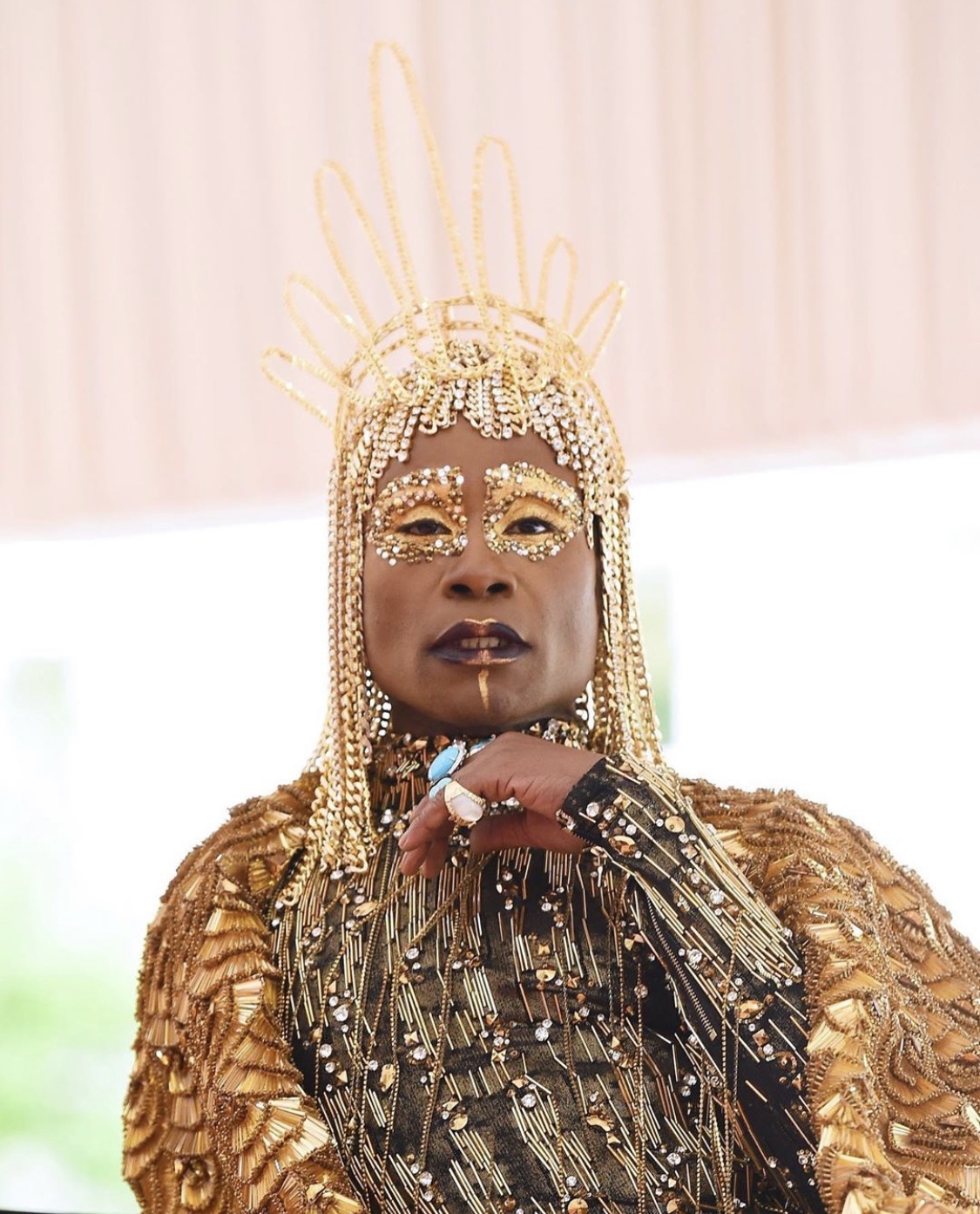 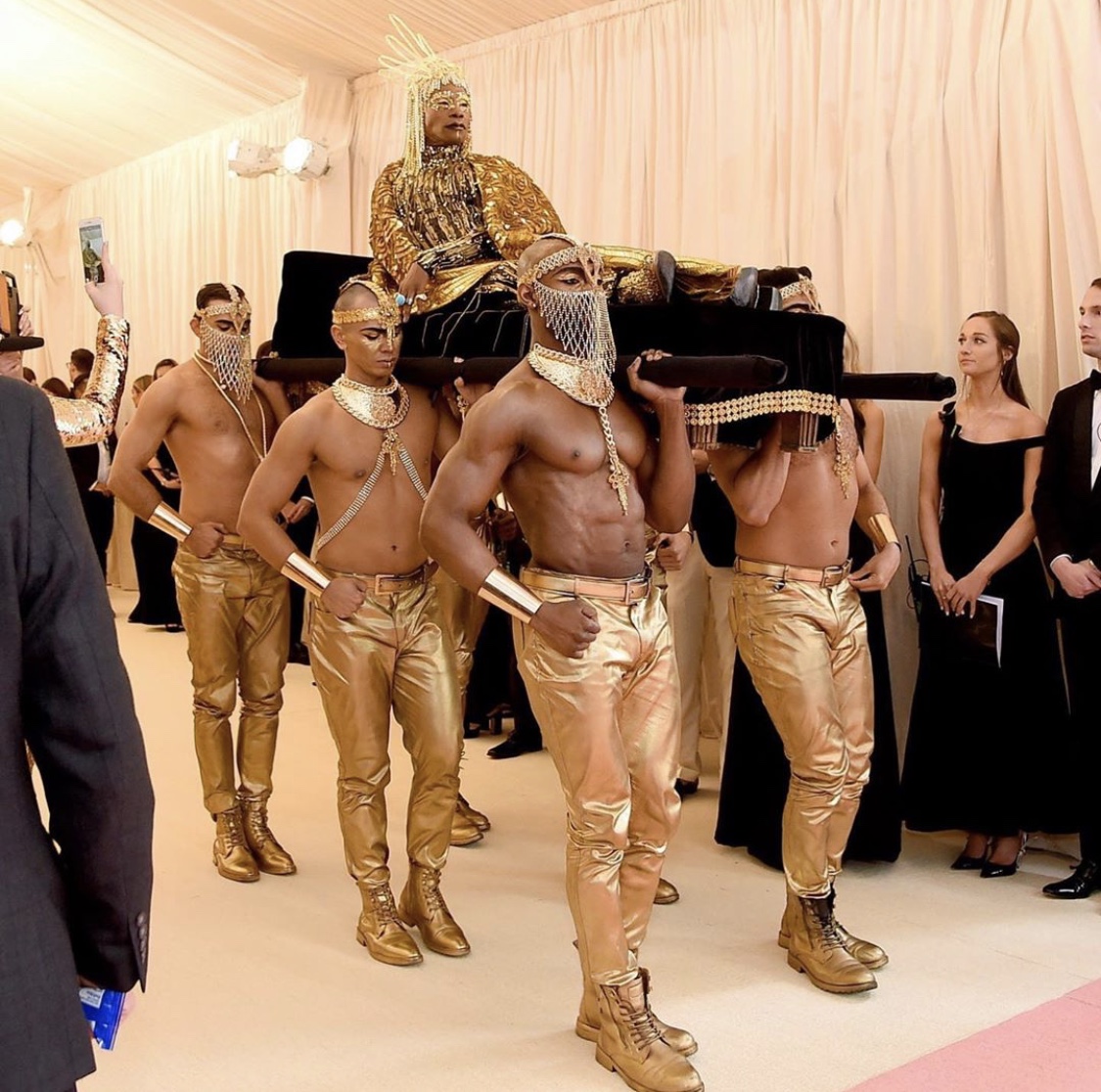 I mean, this look just speaks for itself. A purple, camp, dream.

Now THAT is as camp as anyone could wish. Cara wowed in custom Dior, and really embraced the maximalism look.

With one of the dresses that broke the internet not too long ago, Hailee wears a No More Photos gown by hdajmsndjd, while posing for photos.

In an entirely unexpected way, Zendaya showcased her Disney roots one last time: Cinderella, complete with a light-up gown by Tommy Hilfiger and a single lost shoe.

WOW. From the outfit to the hair (which was inspired by Marie Antoinette), Lupita turned heads on the carpet.

Let’s freaking talk about Ezra Miller! A man who does not care about gender restrictions or your opinion, Ezra continues to wow everyone wherever he goes. The night before the gala, he went out in a tulle gown; camp before camp. His collaboration with Burberry for this look was wonderfully weird, and I am enjoying every second of it. 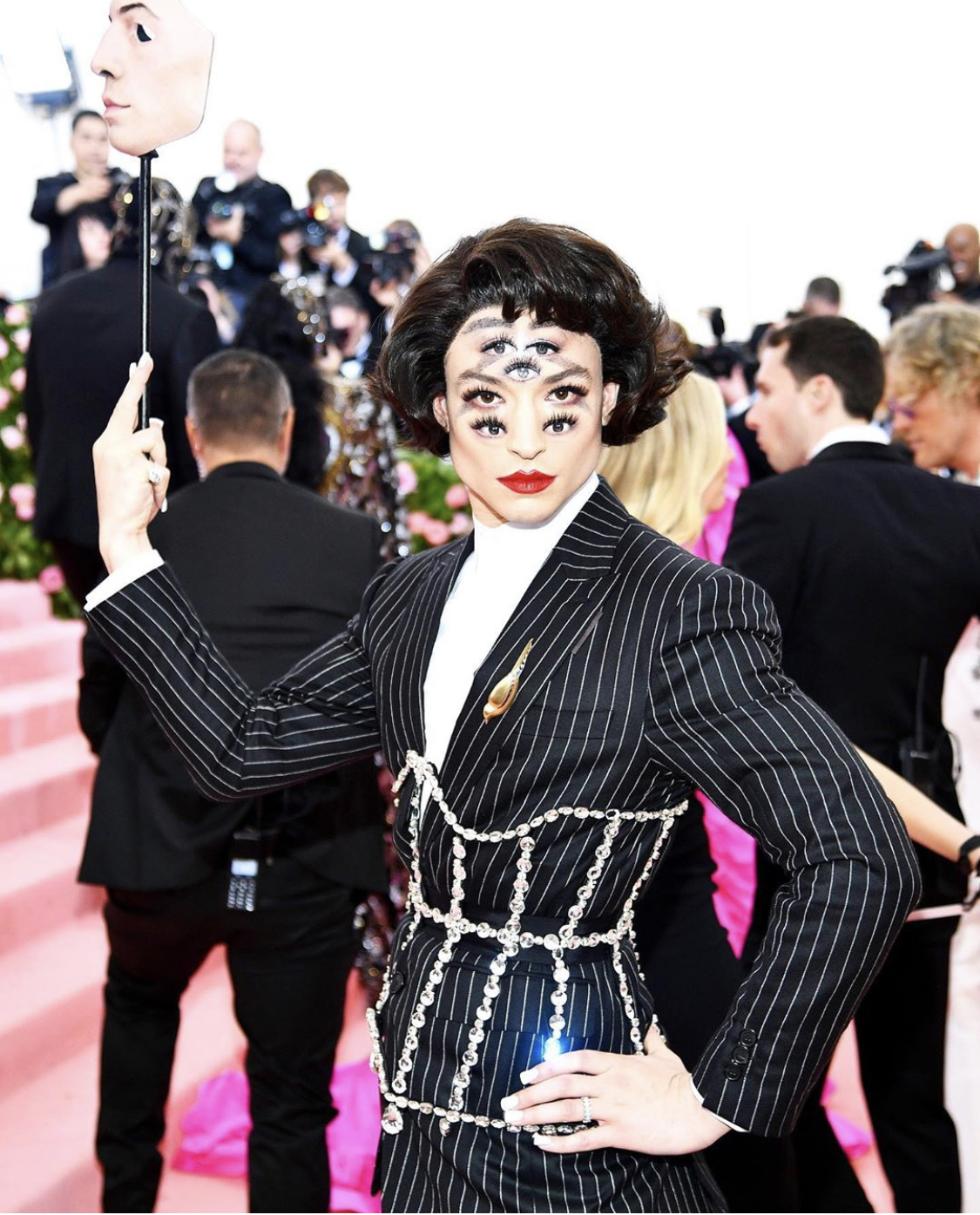 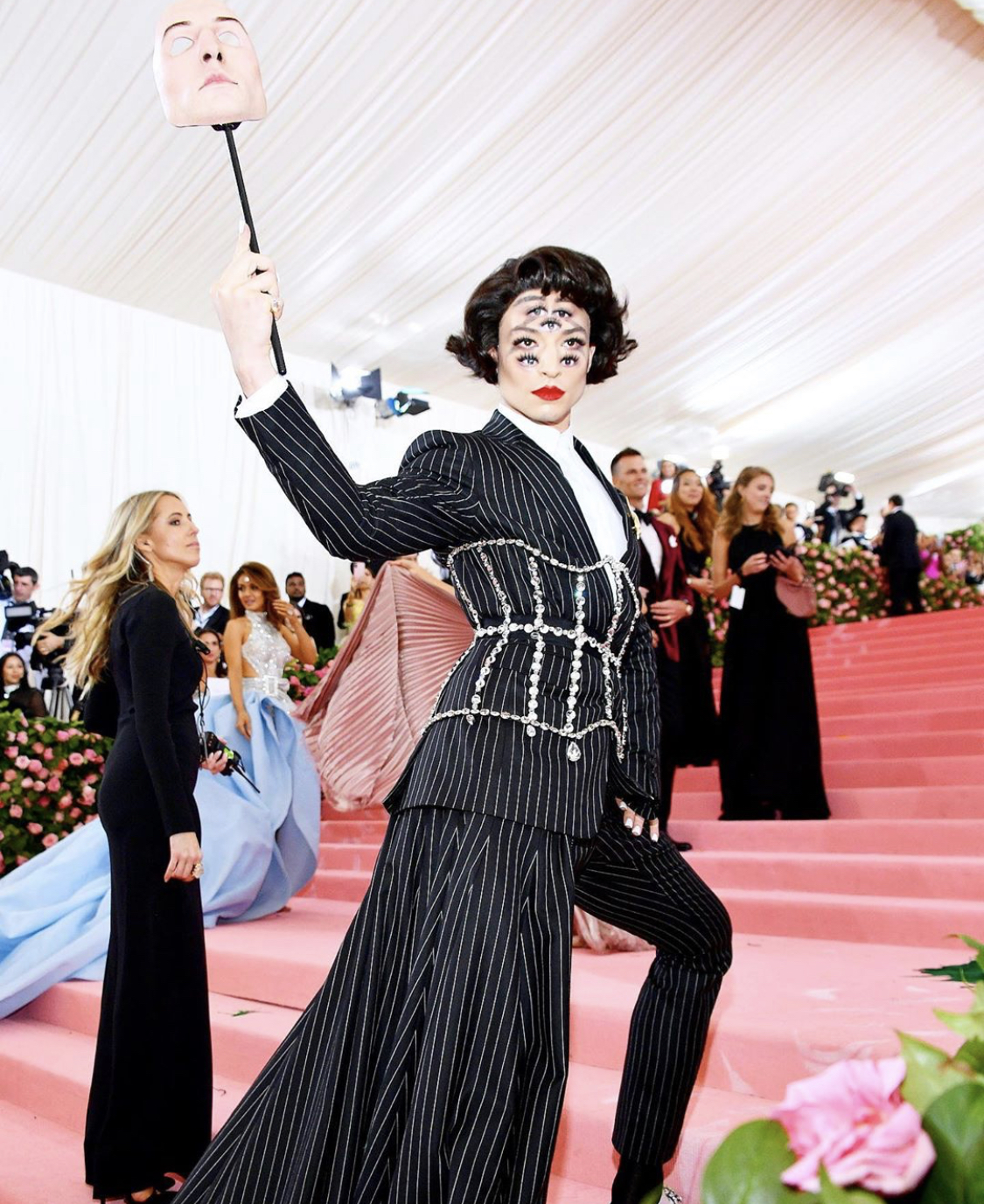 The creator of American Horror Story wowed us as the Father of Pearls in Cristian Siriano.

The minimalist queen finally switched it up. Few could get Mugler to literally design a new dress after what we thought was a permanent hiatus, but we should’ve seen this coming as she kept on pulling from the archives the last couple of weeks. The wet dress was stunning and accentuated Kim’s basically non-existent waist. Kim’s after-party look even more insane.

The dynamic duo also finally ditched the minimalism and embraced Camp’s nod to feathers and extravagance. With the help of Versace, the pair coordinates effortlessly and flawlessly. On Kendall’s story you can see the inspiration behind the looks: the evil stepsisters from Cinderella, which is ironic considering Zendaya’s look. 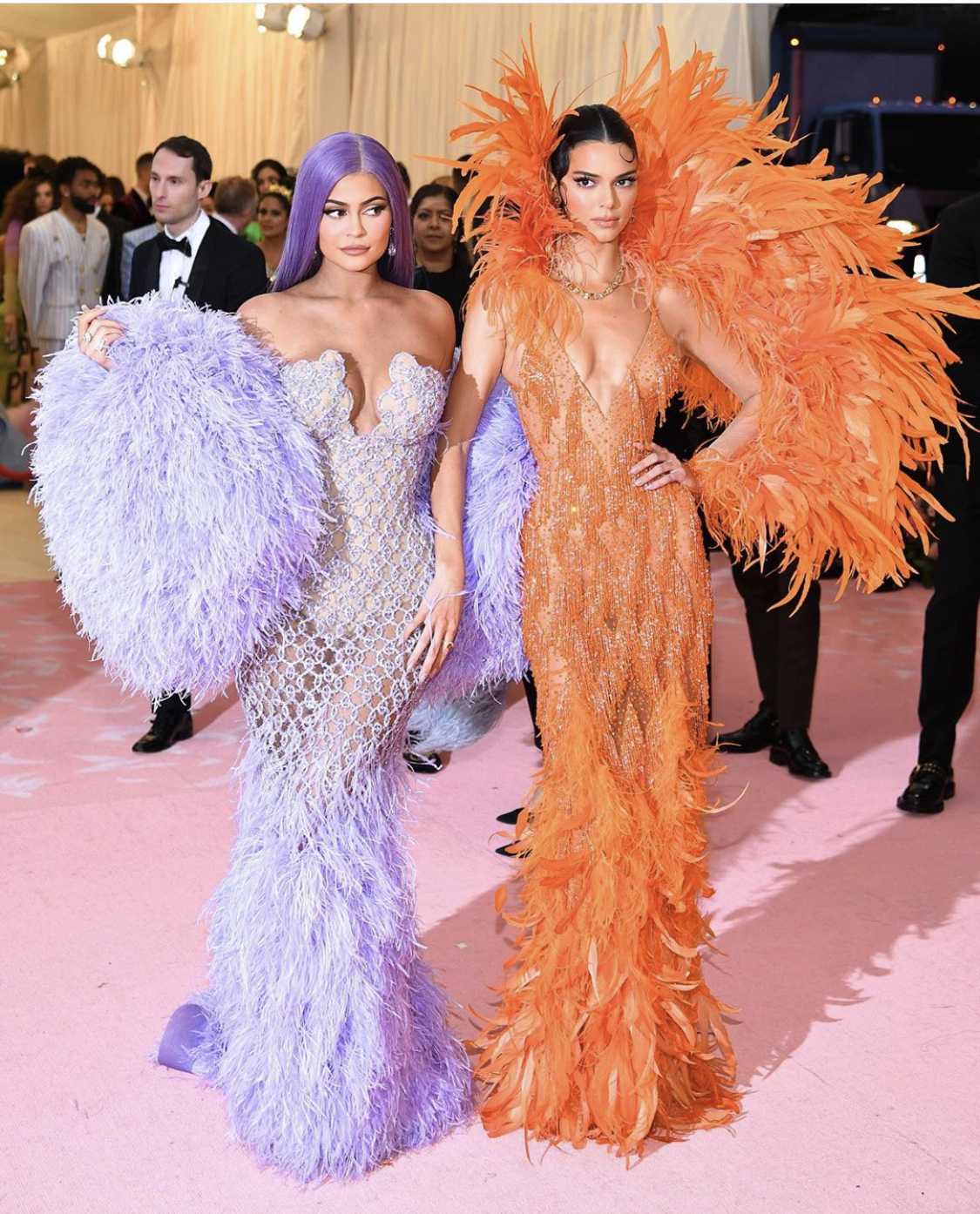 Camp incorporates furniture and decor into the style, which Katy took quite literally, emphasis on the LIT.

Deviating away from the “naked” dress, Gigi made a statement in Michael Kors, and was compared to Liberace, Cher and Elton John in her glamorous and unique look. 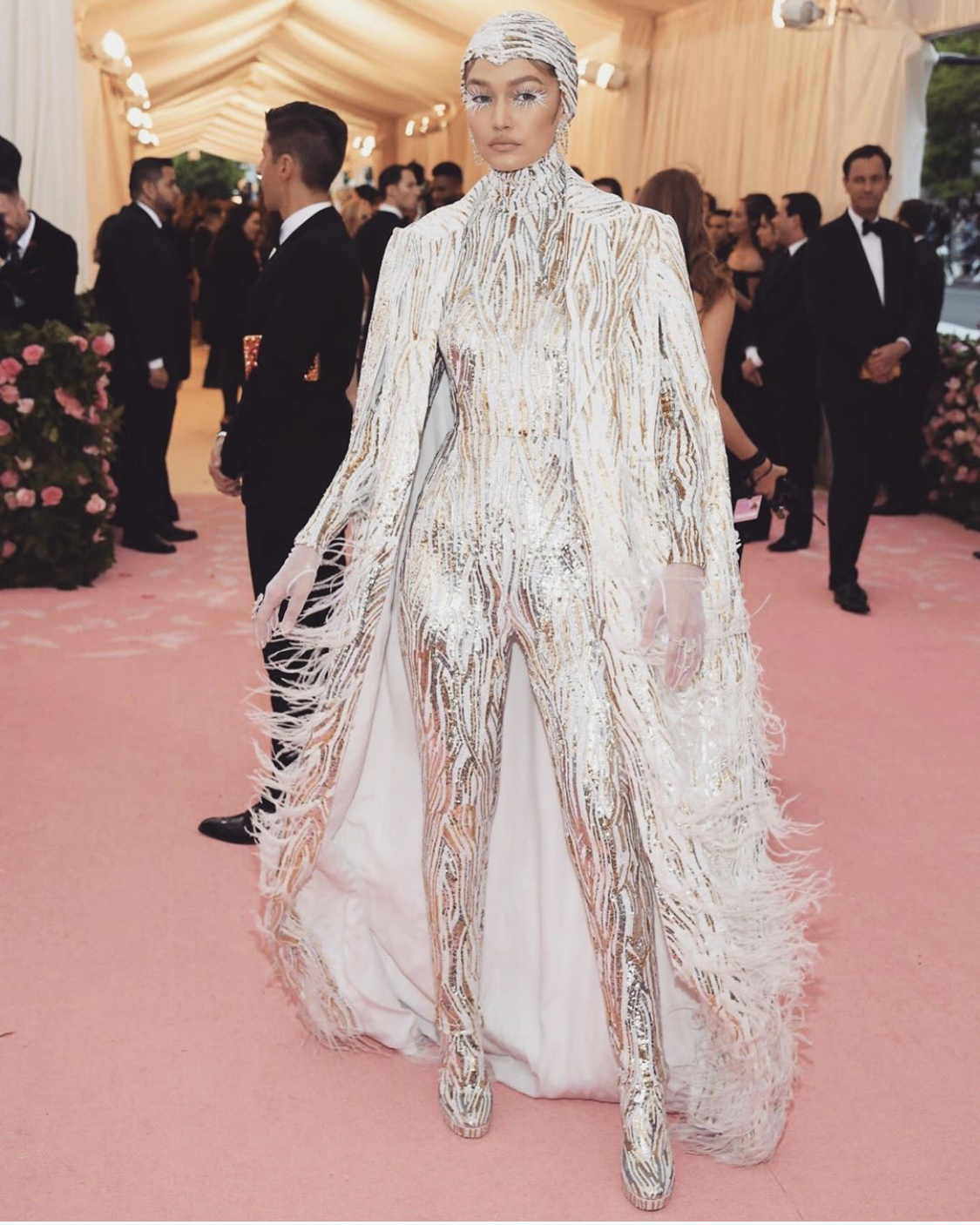 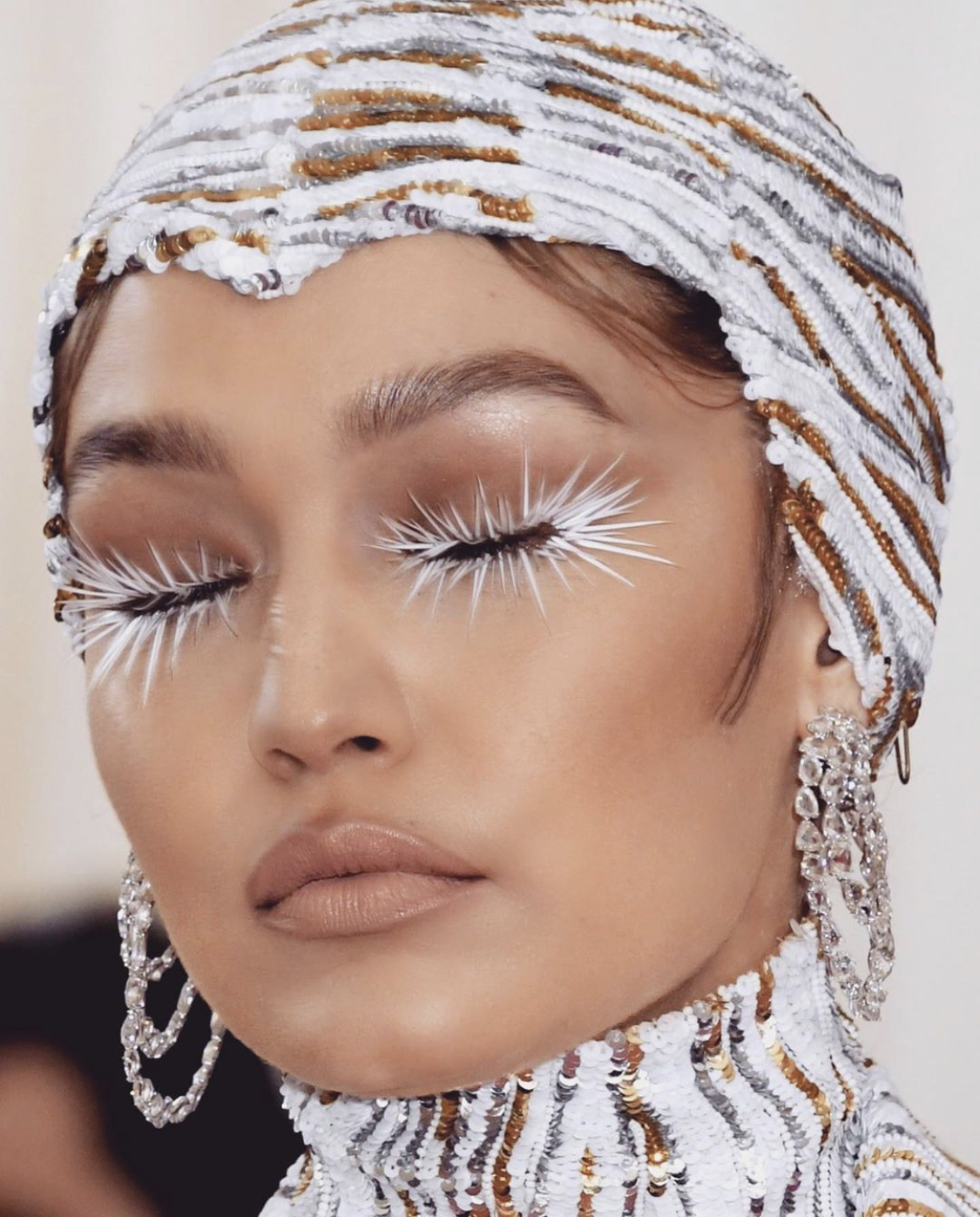 On the other hand, none other than Emily Ratajkowski wore the the ultimate naked dress. With a body that motivates me at the gym, Emily glitzed on the pink carpet. 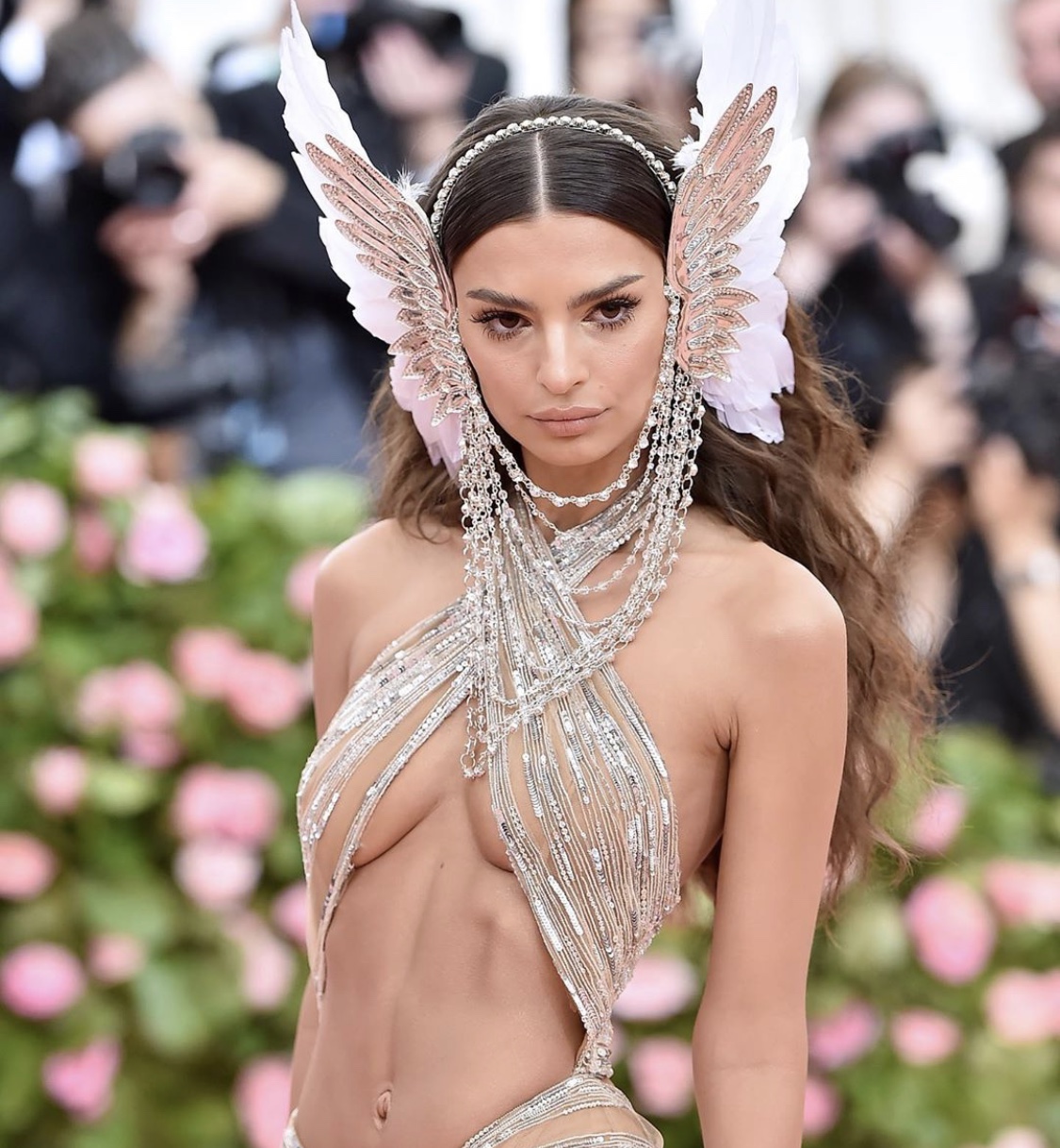 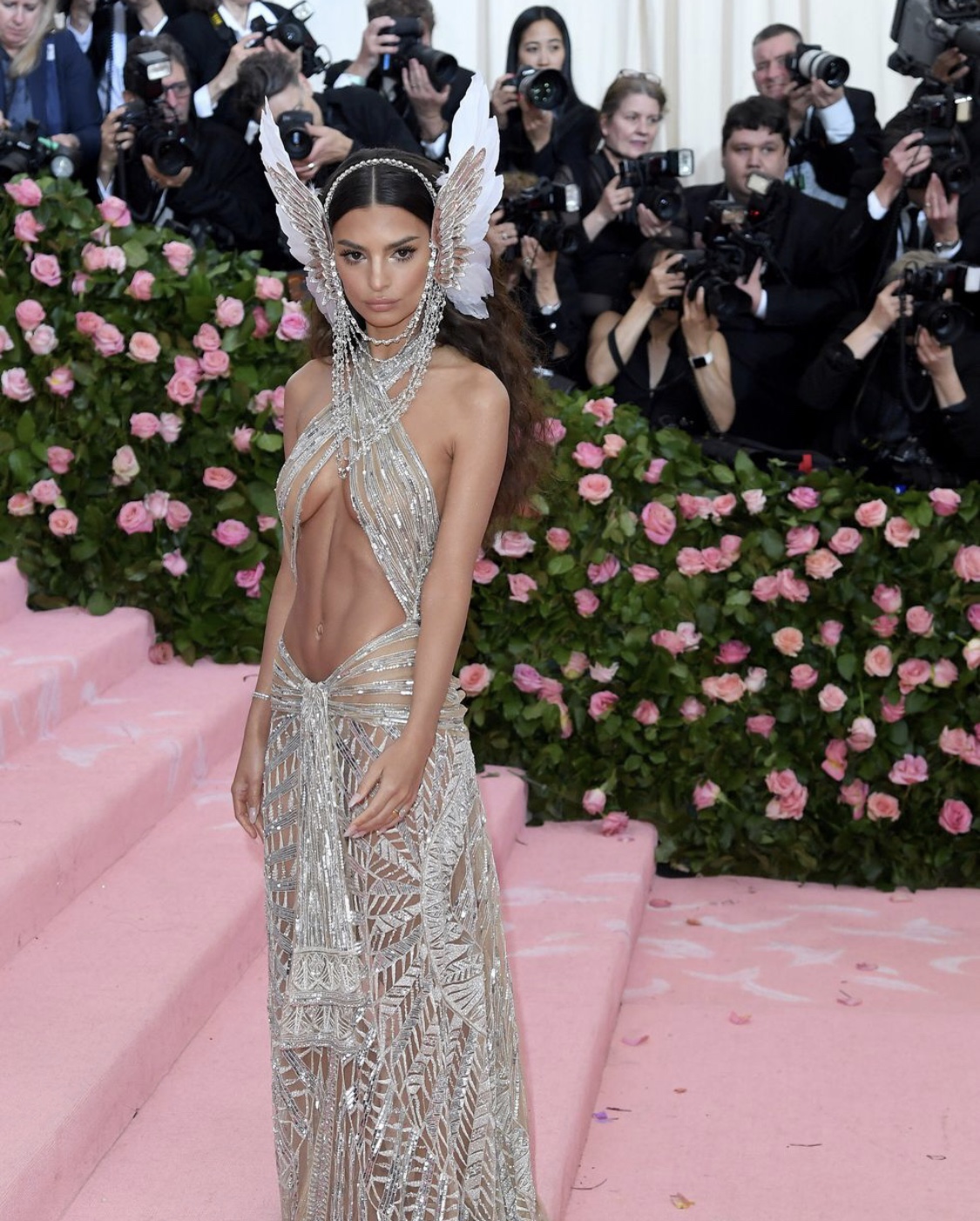 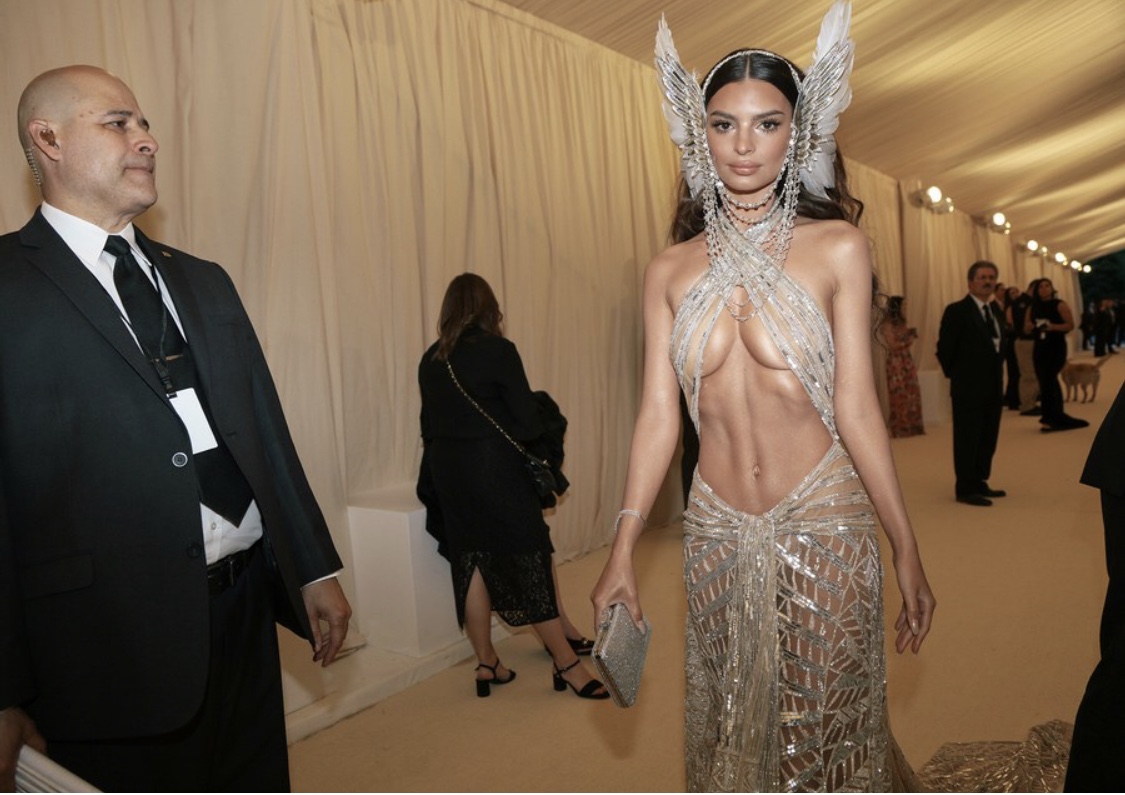 In futuristic Dior, Priyanka makes headlines yet again with a standout look that can only be Camp. Not pictured: me, fangirling over Nick Jonas in all silver by her side.

The necklace, the nails, the colors- Elle decided on a definite Camp theme, and rocked it. TBH my future Halloween outfit. 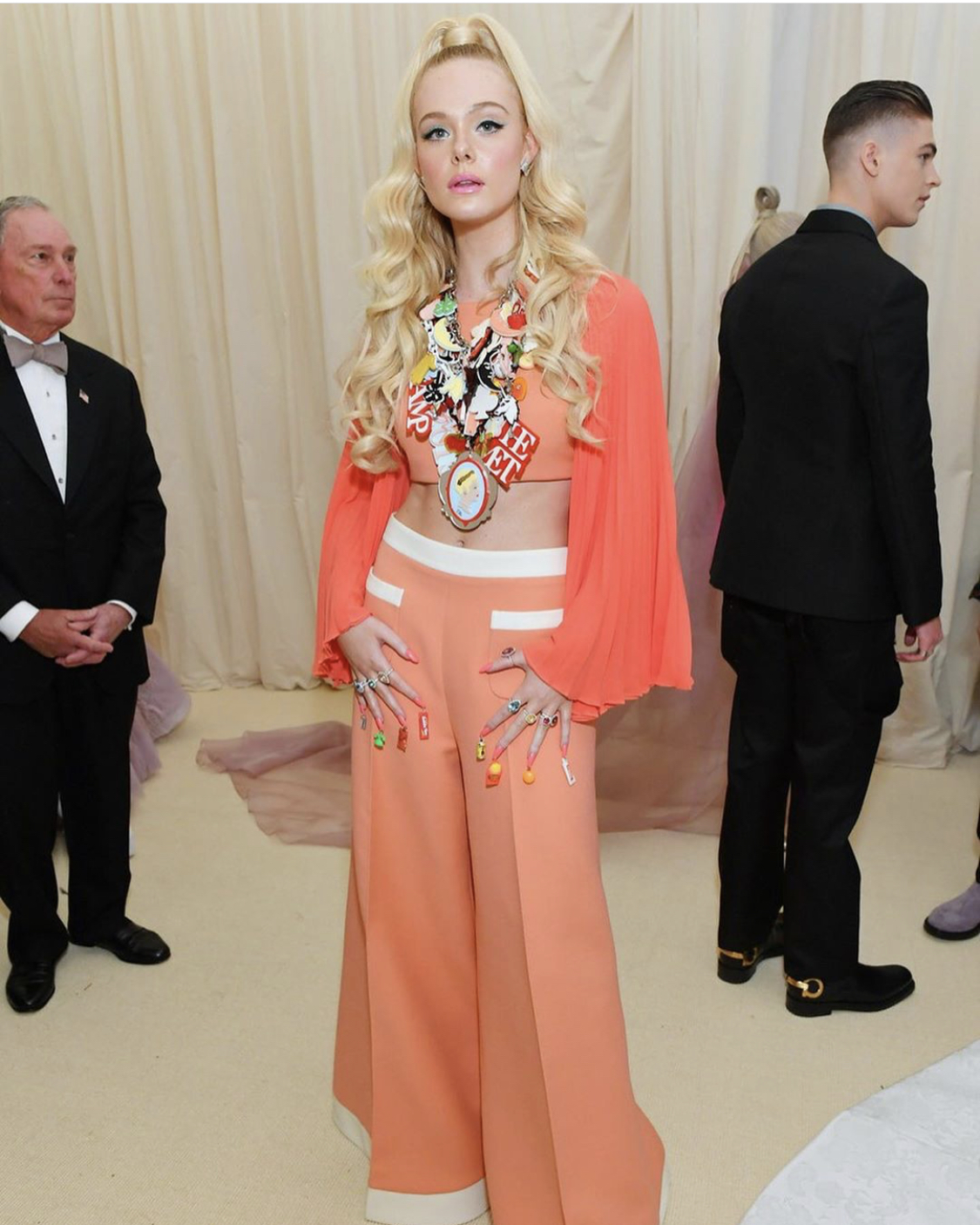 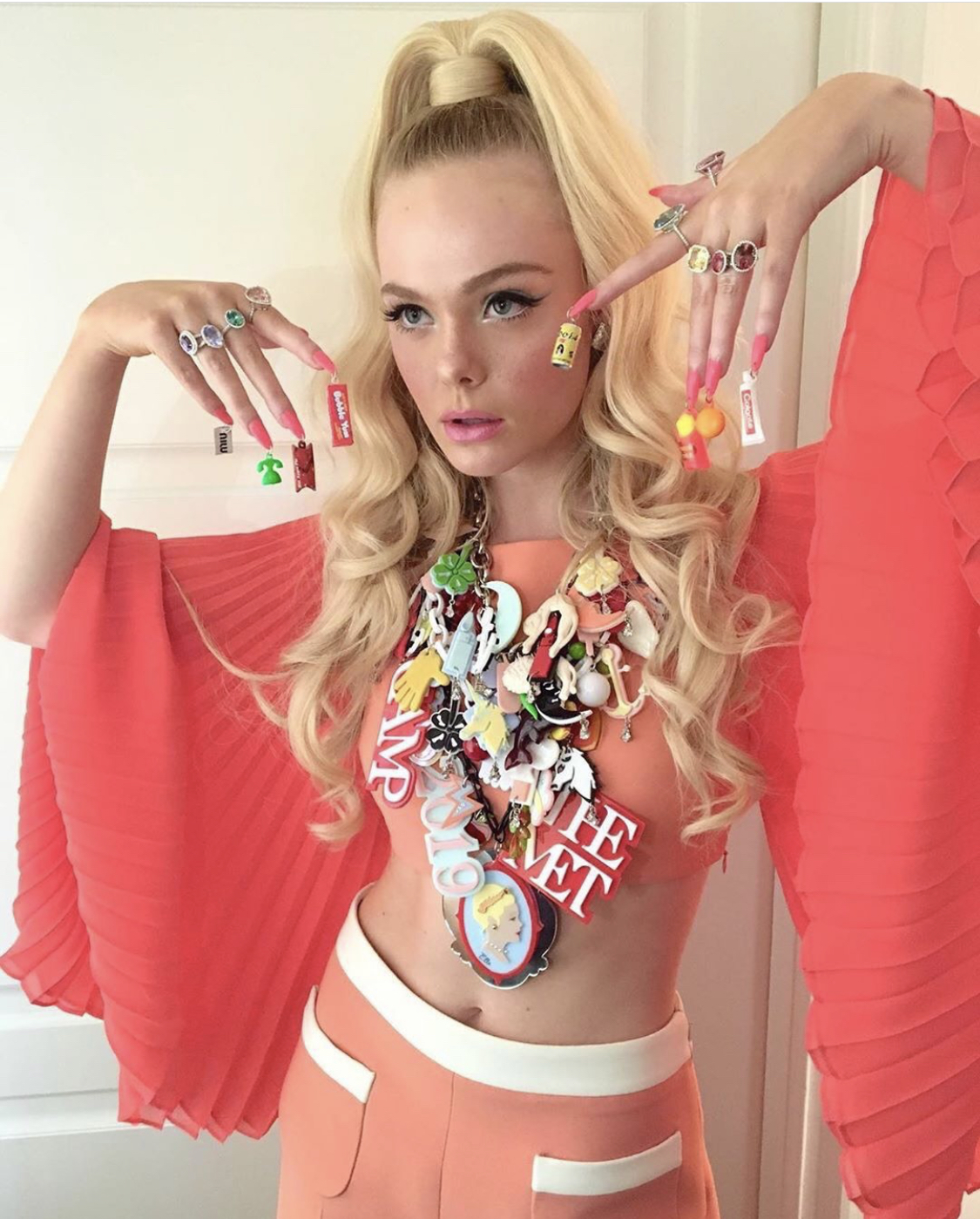 I honestly have an unhealthy obsession with Dakota Johnson that I don't even know how to explain. Here, she dons a bleeding heart, with courtesy by Alessandro Michele with Gucci. 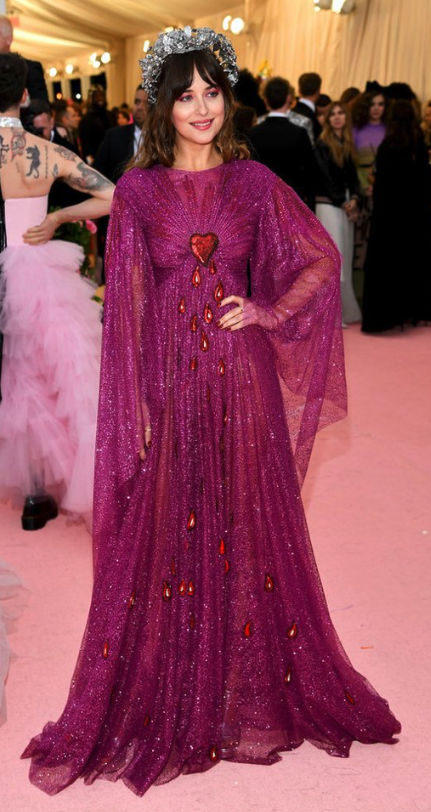 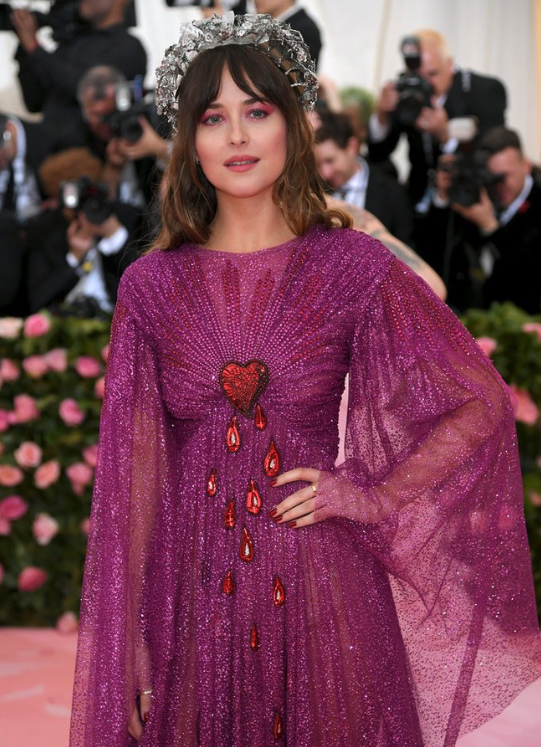 Benedict Cumberbatch, who literally wore the time stone to the Met Gala and endangered all of our lives. 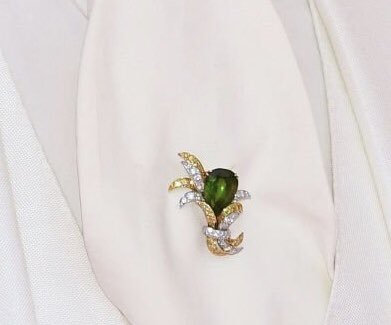